Home FARM Where Is All The Soymilk?
FARM

Where Is All The Soymilk? 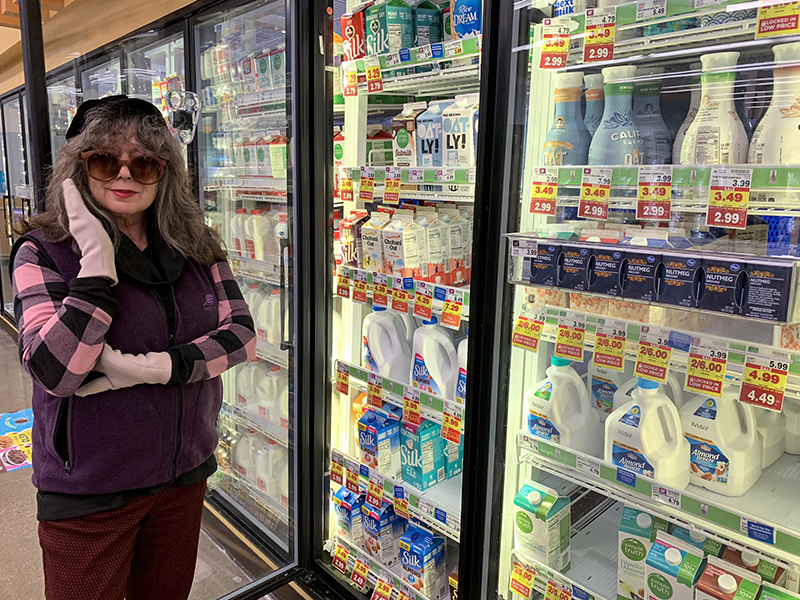 There’s a soymilk shortage. I can’t find it anywhere!

Soymilk has all but disappeared from our grocery shelves. Why? Where did it go? 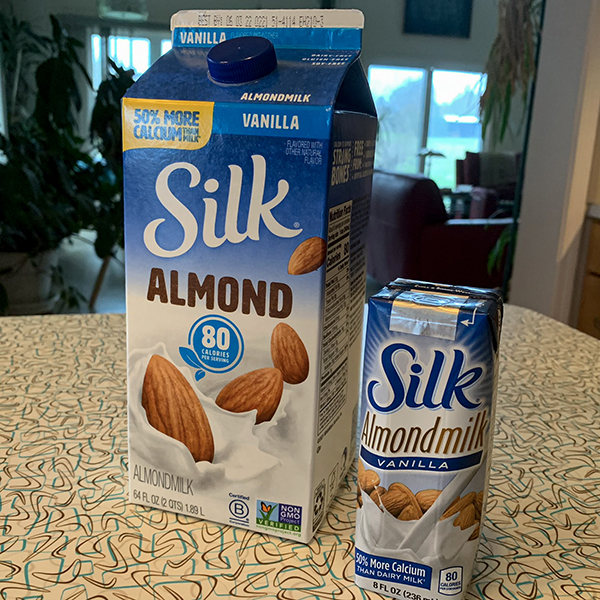 Sure, there’s almond milk – plenty of that! And cashew milk, oat milk, and even hemp seed milk (awful!)  But regular soymilk, sweetened or plain, is nowhere to be found.

So I decided to make my own!

Fortunately we grow soybeans on the farm. And I’ve got a big bucket of dried beans in the root cellar. 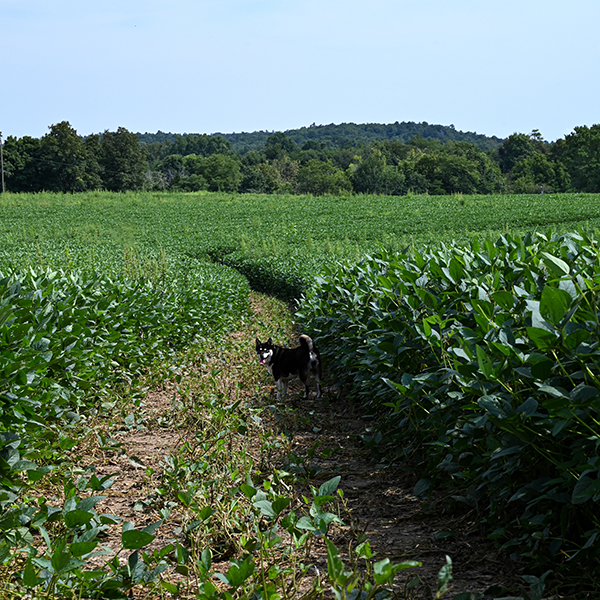 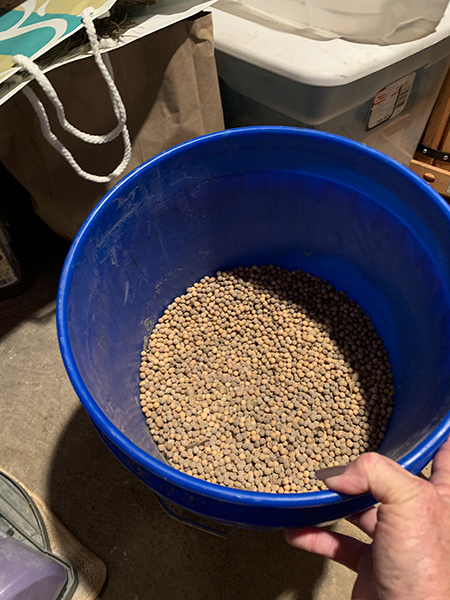 I looked up a bunch of recipes for making soymilk, and all of them were vague about quantities and cooking time. At least I knew soybeans have to soak overnight. So I soaked a big batch and will store some in the freezer to use later. 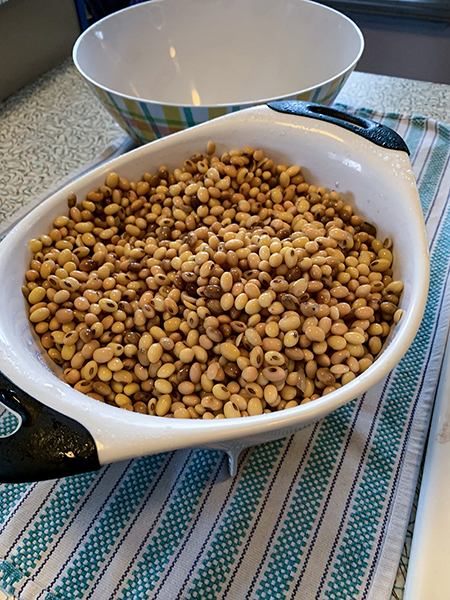 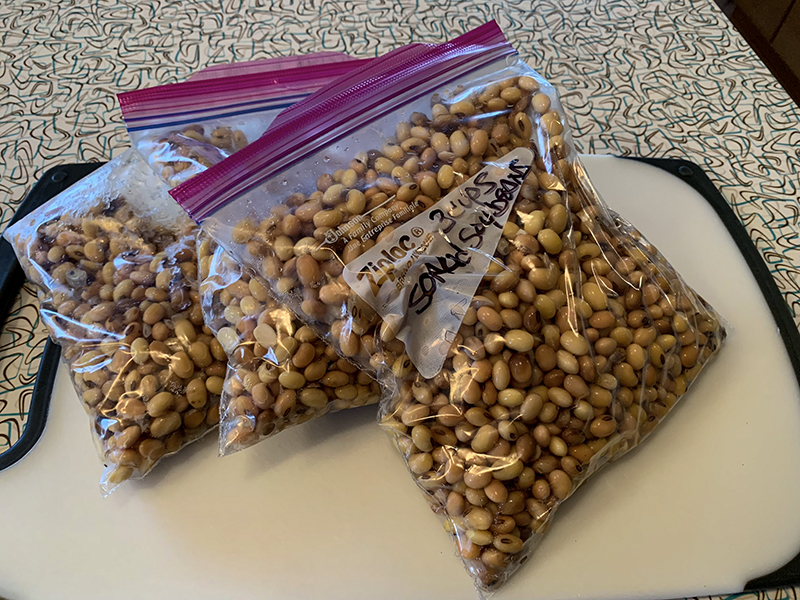 An optional step was to remove the outer husks by rubbing the beans with your hands, then pick out the shells. I didn’t have the patience for doing a lot of that. 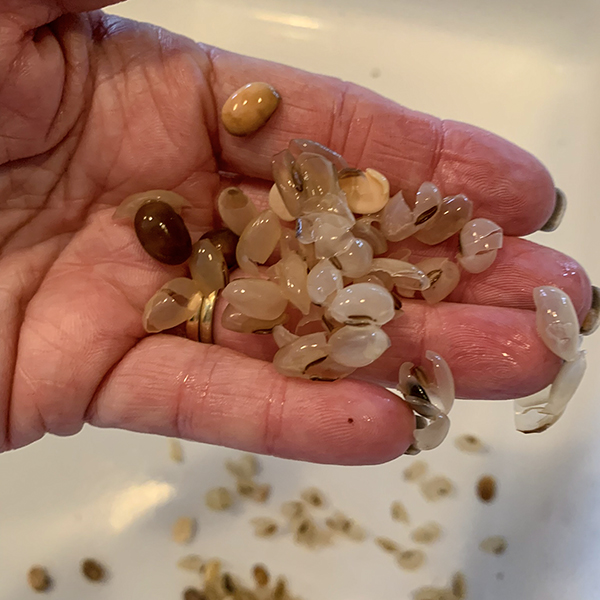 Next step was to grind up the soybeans in a blender with a little water. Easy enough. 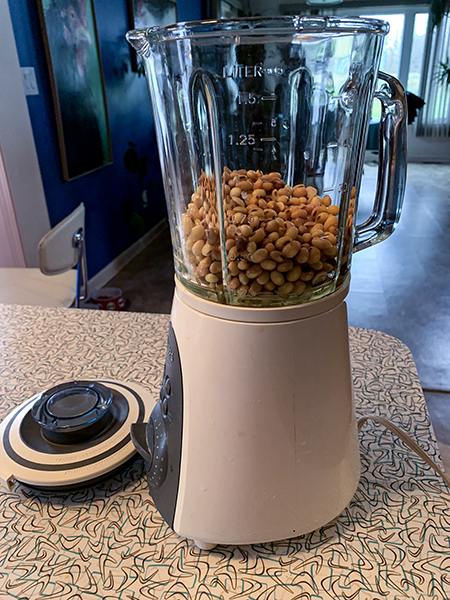 Add more water, then simmer for a while in a pot. Since the directions weren’t clear, I started with 20 minutes then kept cooking until I was tired of stirring. The recipe said to skim off any scum, but mine was just foamy. 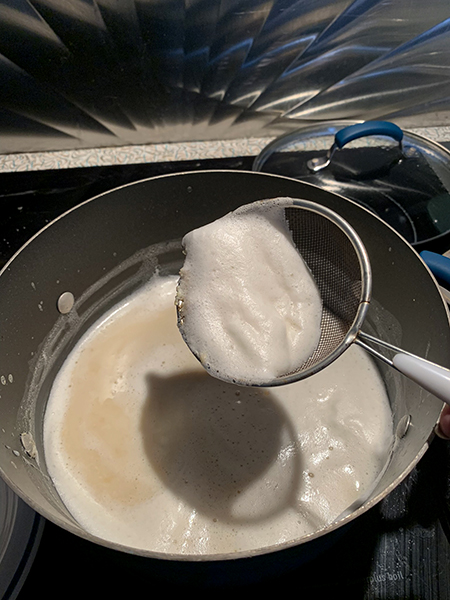 Last step was to strain the whole pot through cheesecloth. There’s supposed to be a leftover curd called okara, which can be used in other recipes, but mine looked more like half-ground cornmeal. 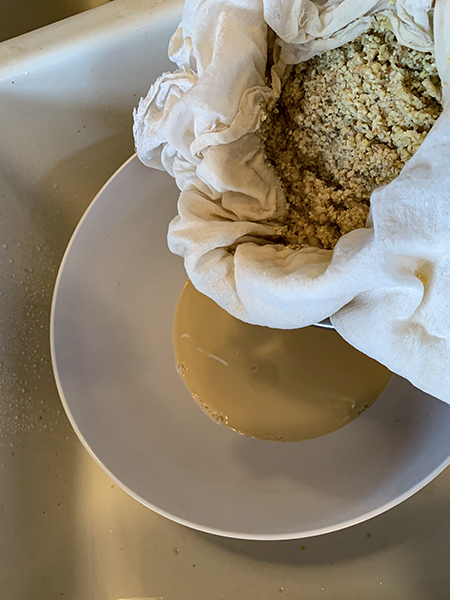 I dumped the leftover mush in the garden. 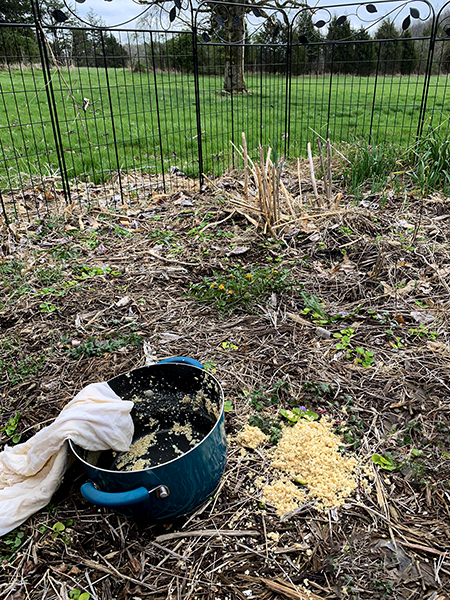 The final result was about two cups of soymilk. Whew – that was a lot of work for only a little bit! 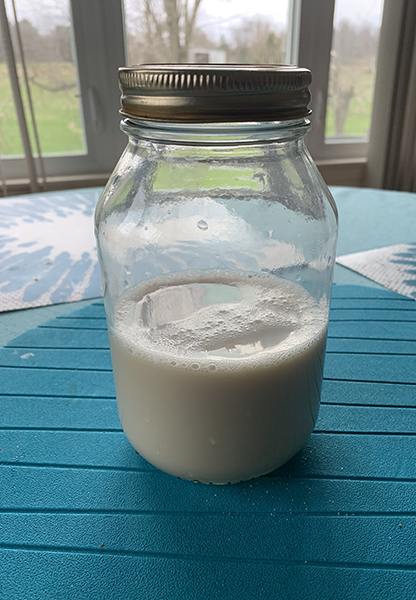 It didn’t taste too bad with sugar and vanilla added.

I sure hope the grocery store gets soymilk back in stock soon!  Meanwhile, I’ll just have to savor my homemade… 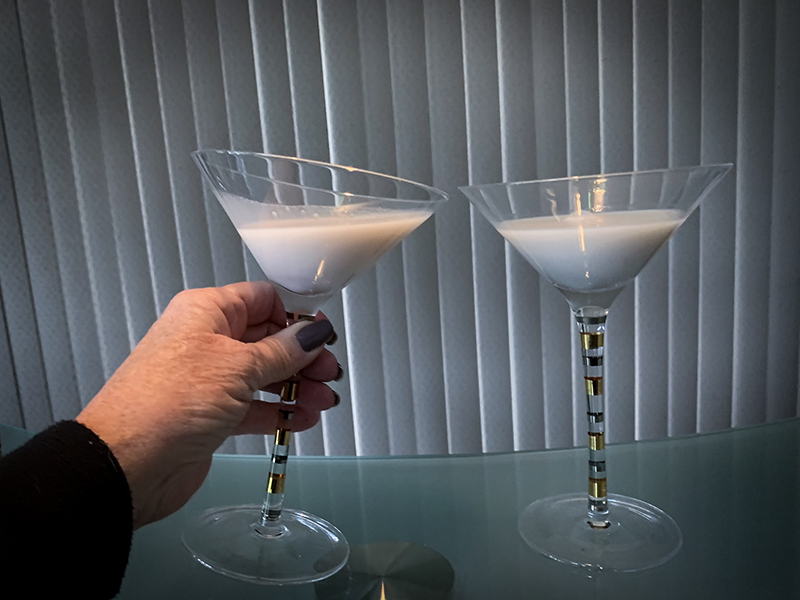 Foal Season In The Bluegrass

Wild Lights At The Zoo

I have never had soy milk. I’ve tried almond milk and was disappointed. I looked into it and found some interesting facts. It sells much better with the name almond milk versus what it was initially called. It seems sales were very bad when it was called nut juice. That’s a long way to go for a cheap joke but thanks for the opportunity.

Soy is nutritious. I applaud your efforts and I’m always impressed as you learn new skills. Hopefully, your stores will soon be restocked.

At least you didn’t have to milk a soybean! Although, I’ll bet that would have been faster. You’d just need the size of soybean that might grow on Jack’s beanstalk’s cousin. Thank God there are enough cows out there that give 1% chocolate milk for me! 🙂

Haha! I will look for Jack’s beanstalk!

Making soy milk was an adventure of a different kind! In the kitchen!!! Sure glad there is almond and cashew milk. Beth would never have the time to make her own for dairy free Reid to drink!

It was an interesting experiment!