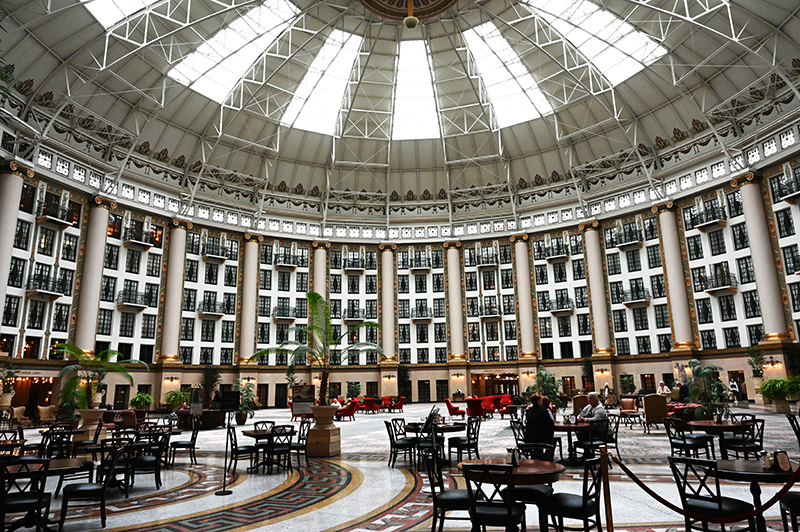 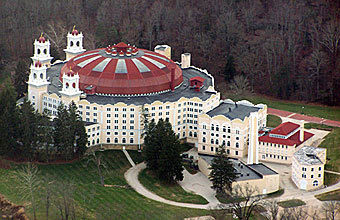 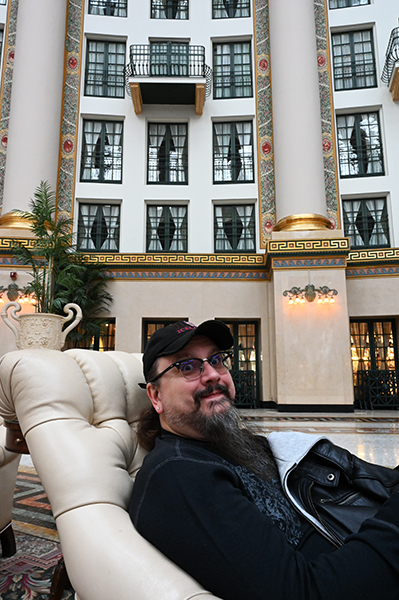 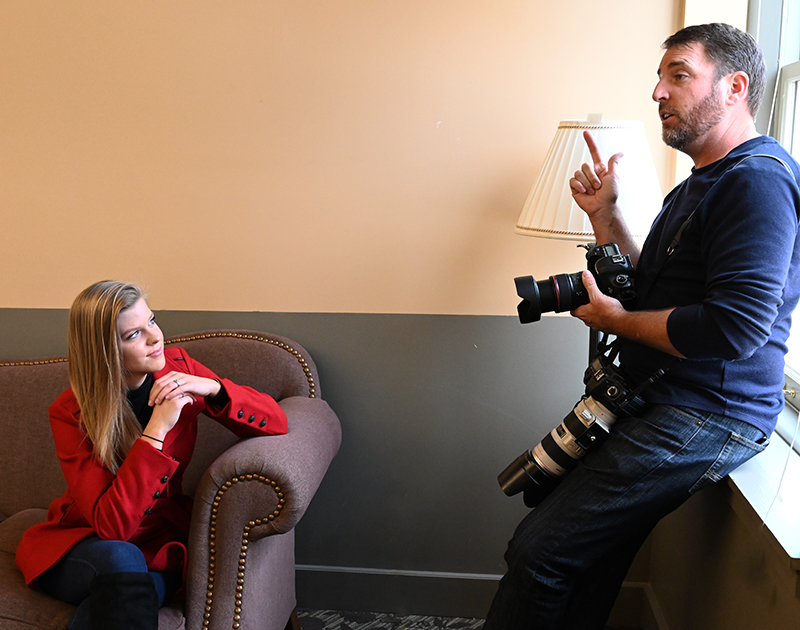 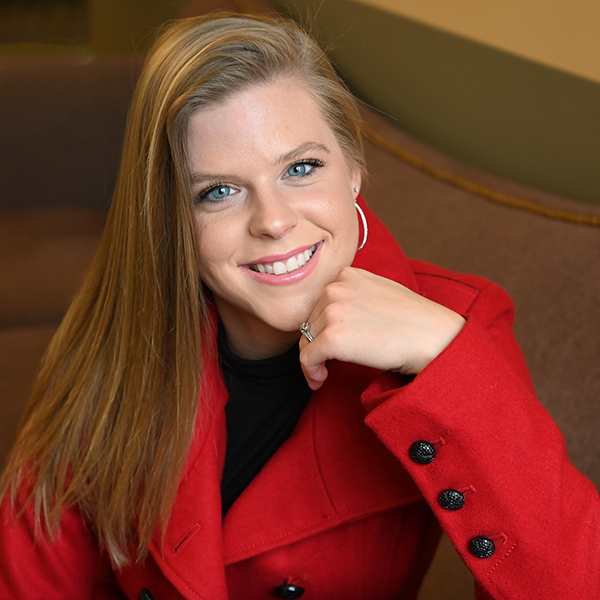 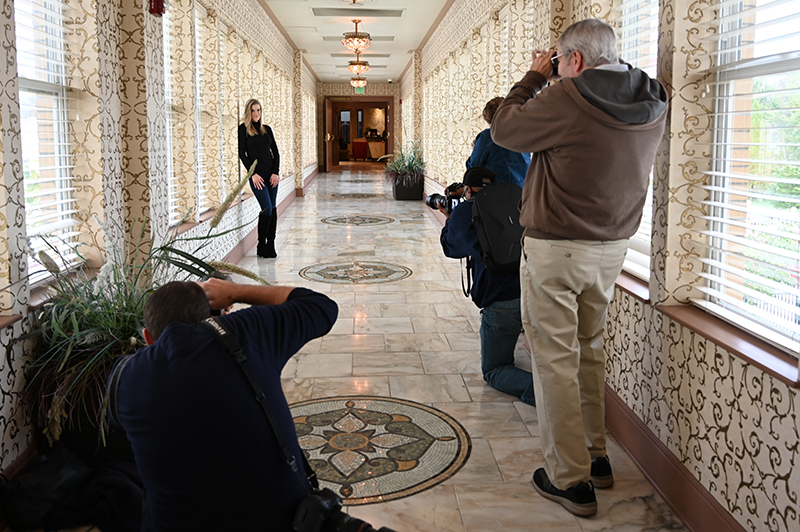 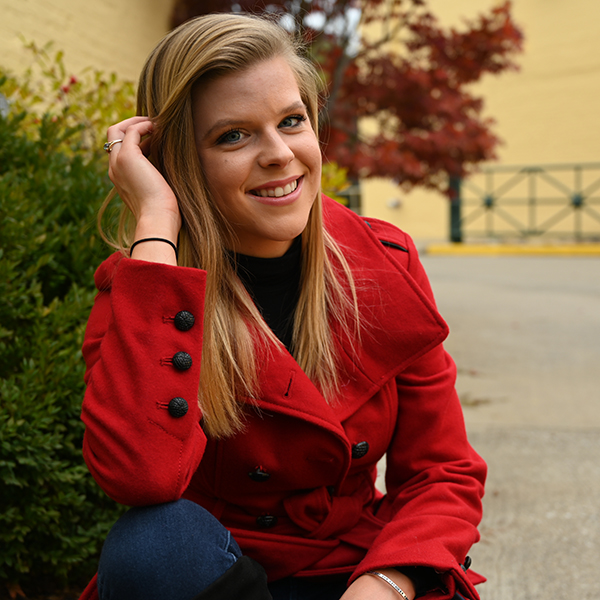 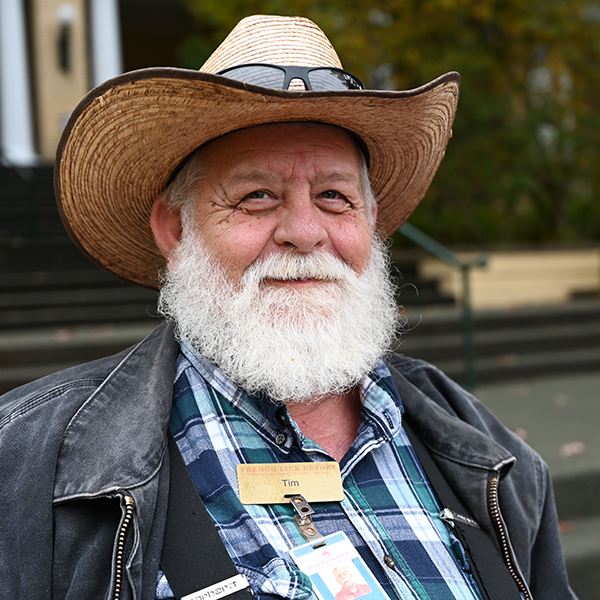 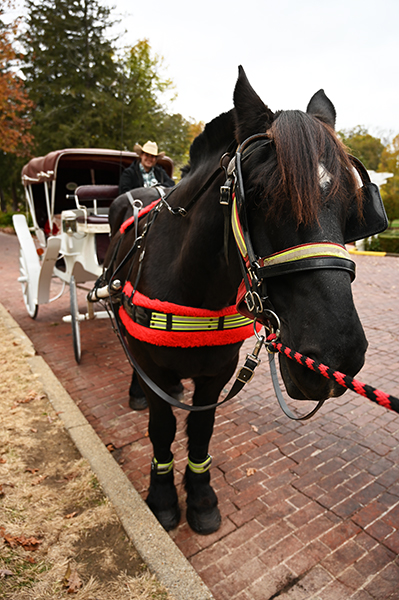 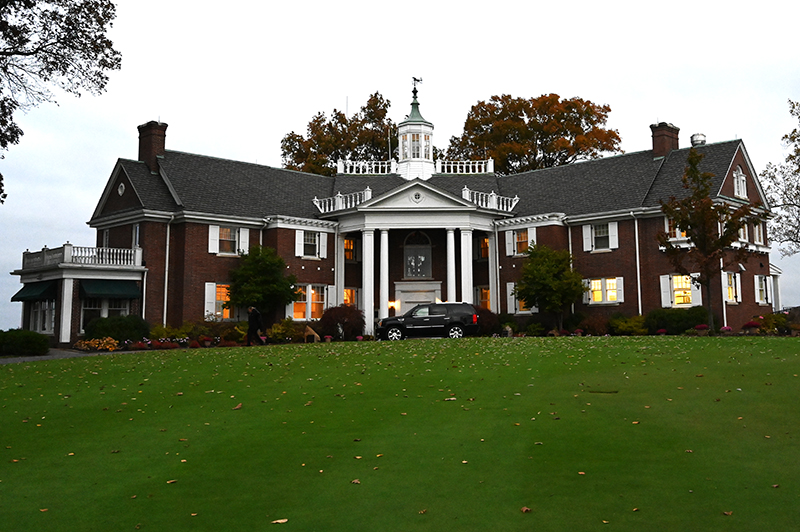 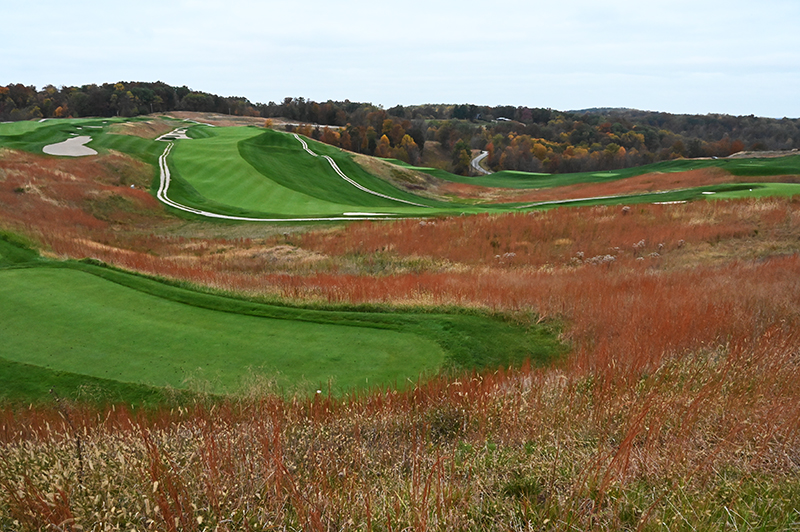 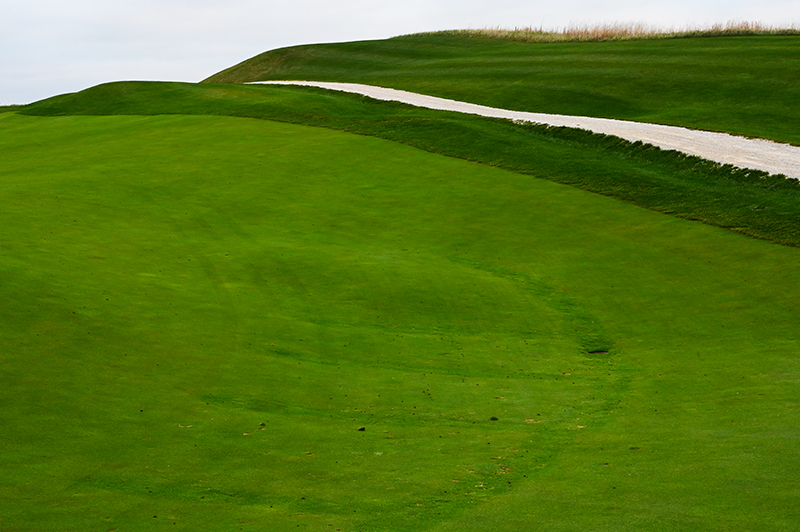 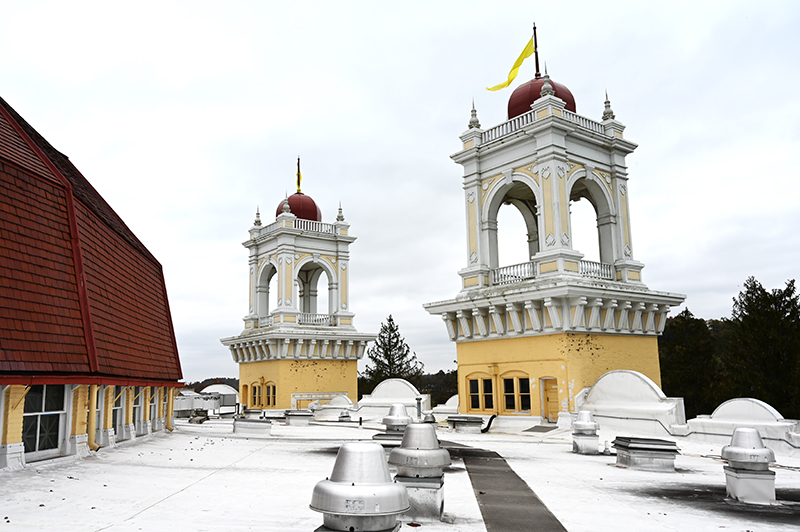 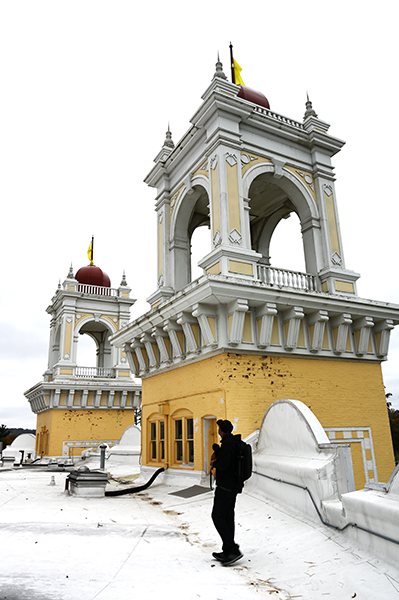 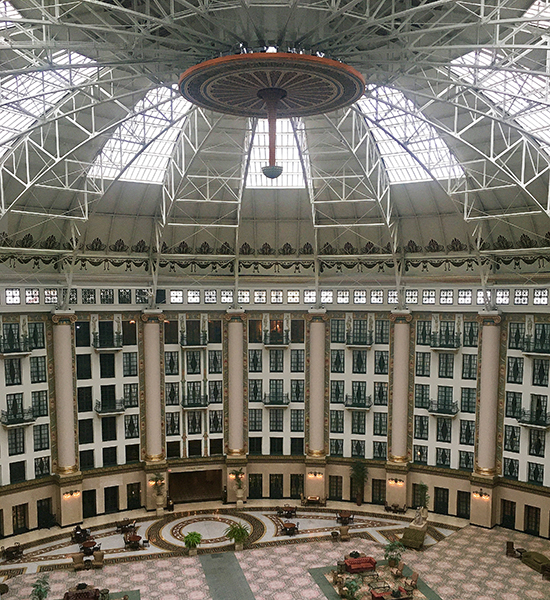 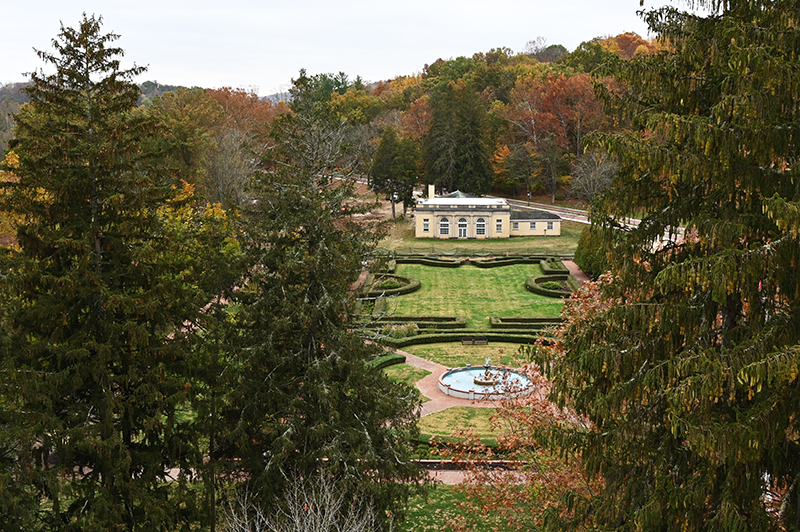 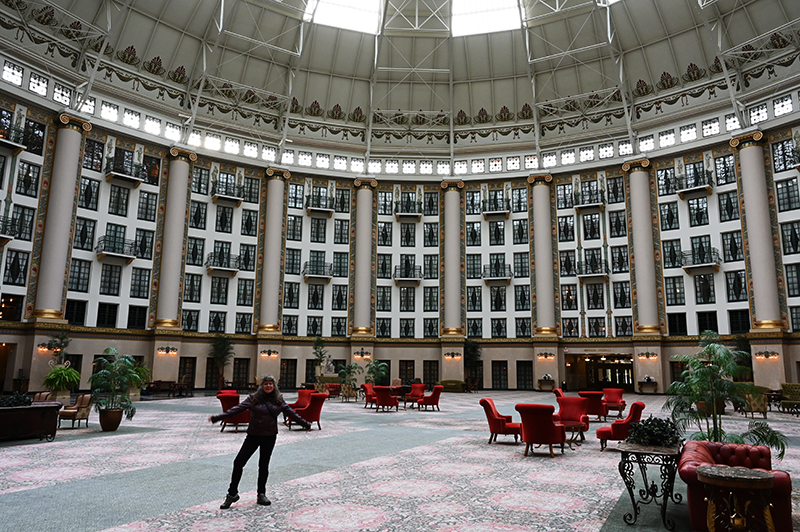 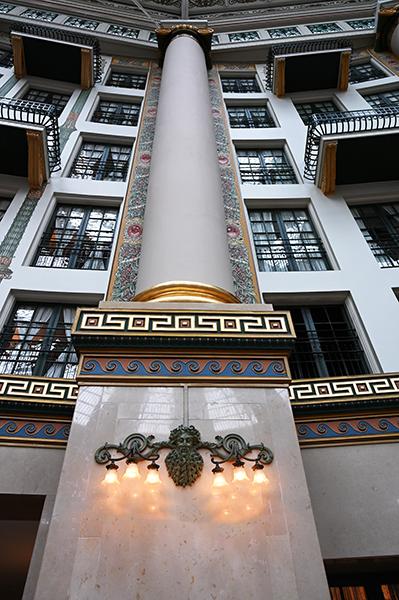 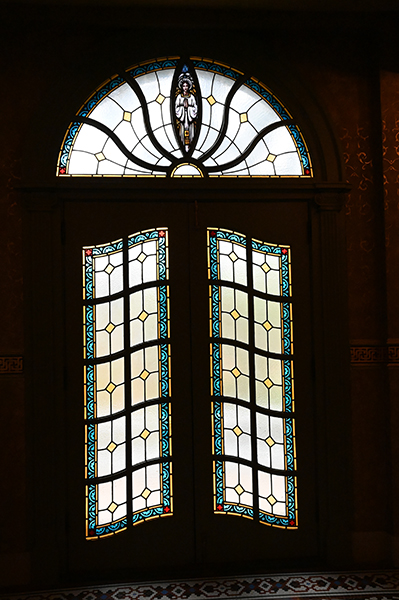 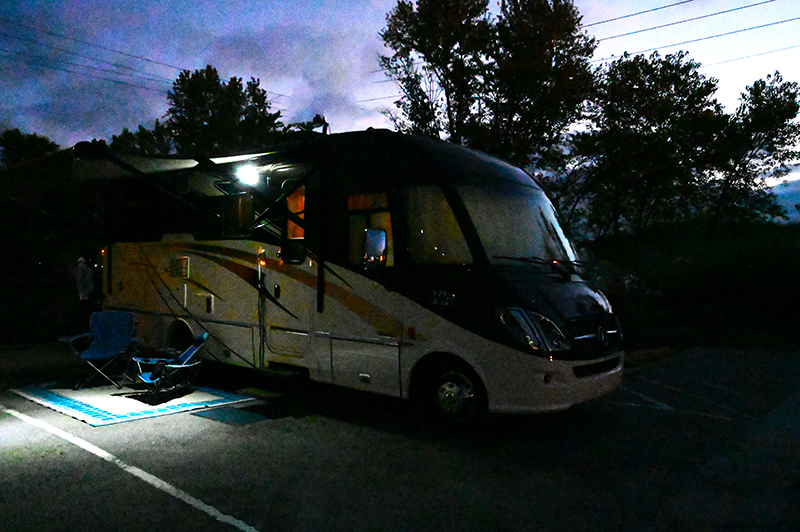 The photos are stunning. Glad you had a good time. Happy Anniversary ??