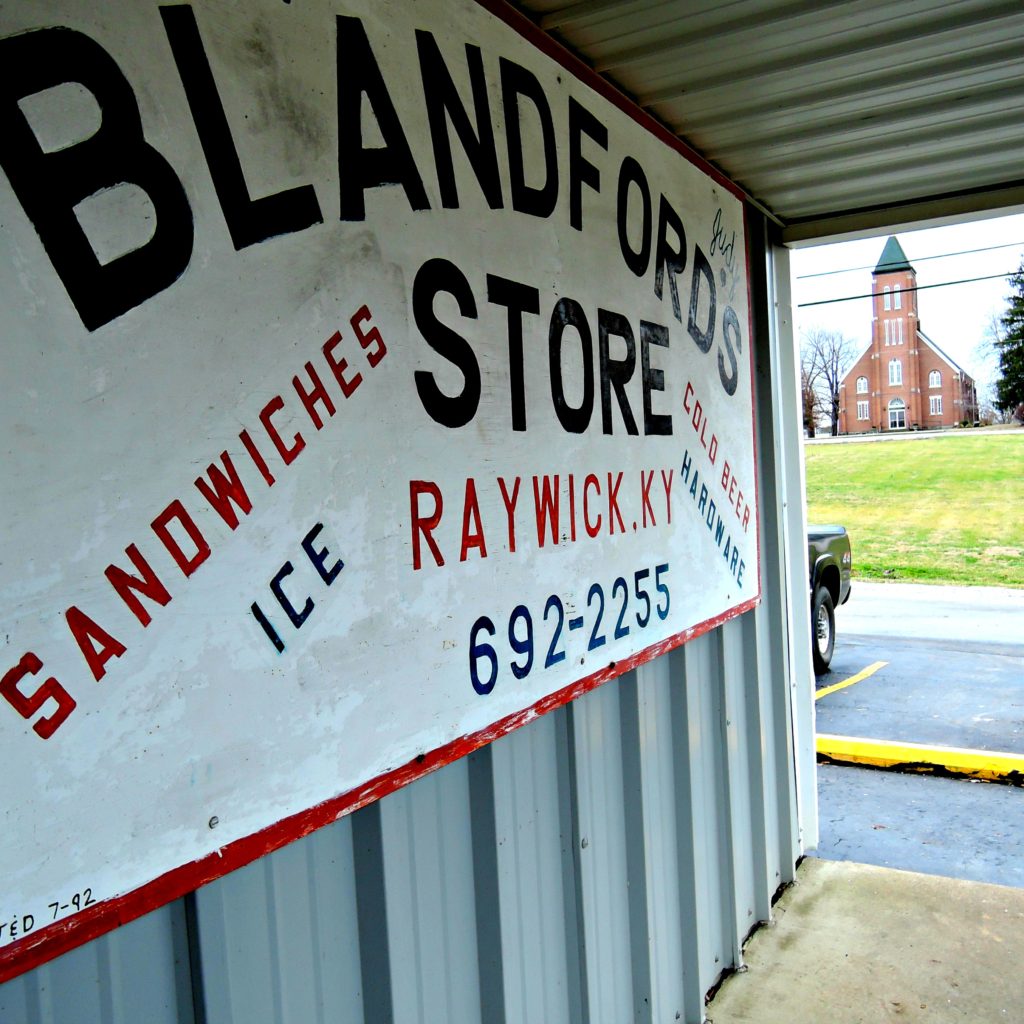 The tiny town of Raywick, Kentucky has a big reputation for being badass. There’s been a bunch of midnight shootouts at the local tavern and the area cradles a sizable enclave of illegal pot farmers. Raywick’s notorious characters were chronicled in the novel Cornbread Mafia.

So of course I had to check it out.

The town has four stubby streets centered around St. Francis Xavier Catholic Church. I parked at the rectory and wandered around the little hamlet taking pictures, with the dog tethered to my side. Homes alternated between tidy and dilapidated, and smelled of either fried chicken or skunk weed. 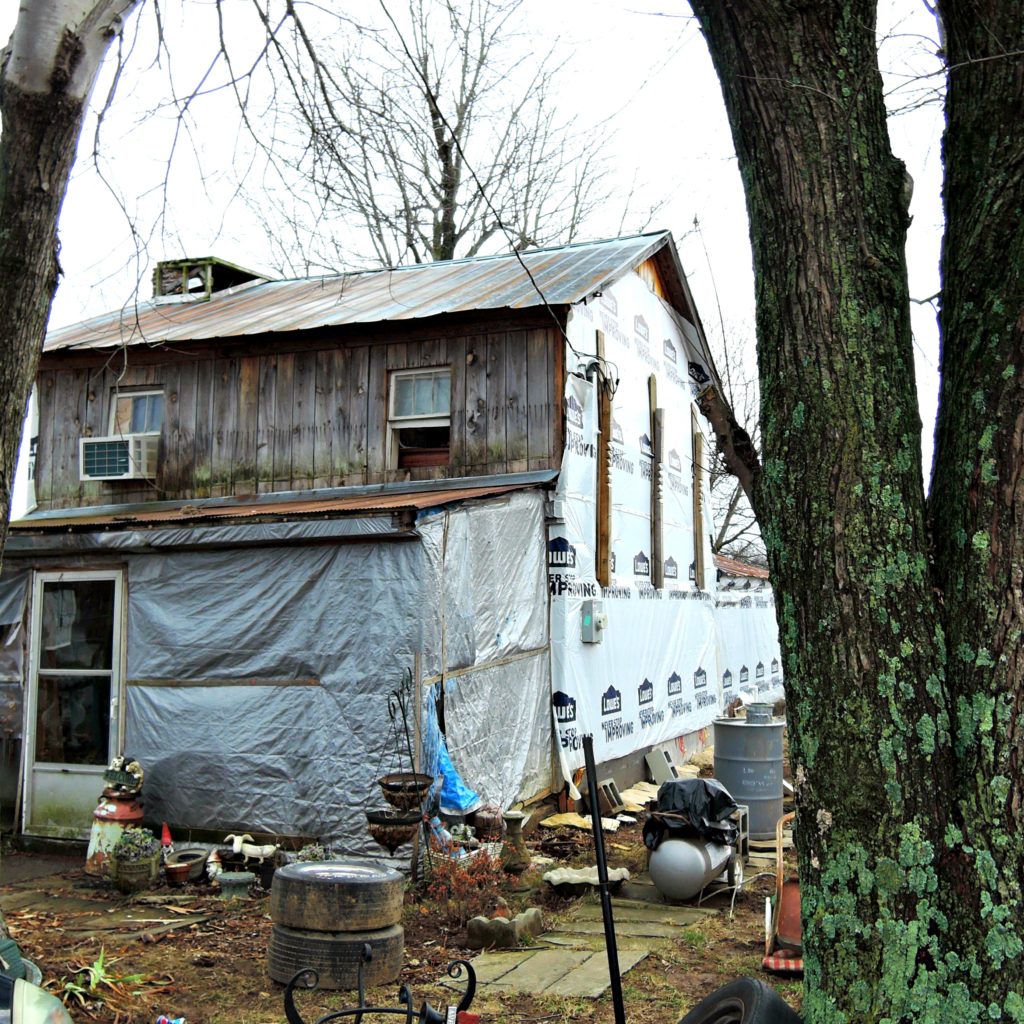 As we walked around I’m sure every resident of Raywick was eyeing us through the blinds. Just like these cats. Note the axe. 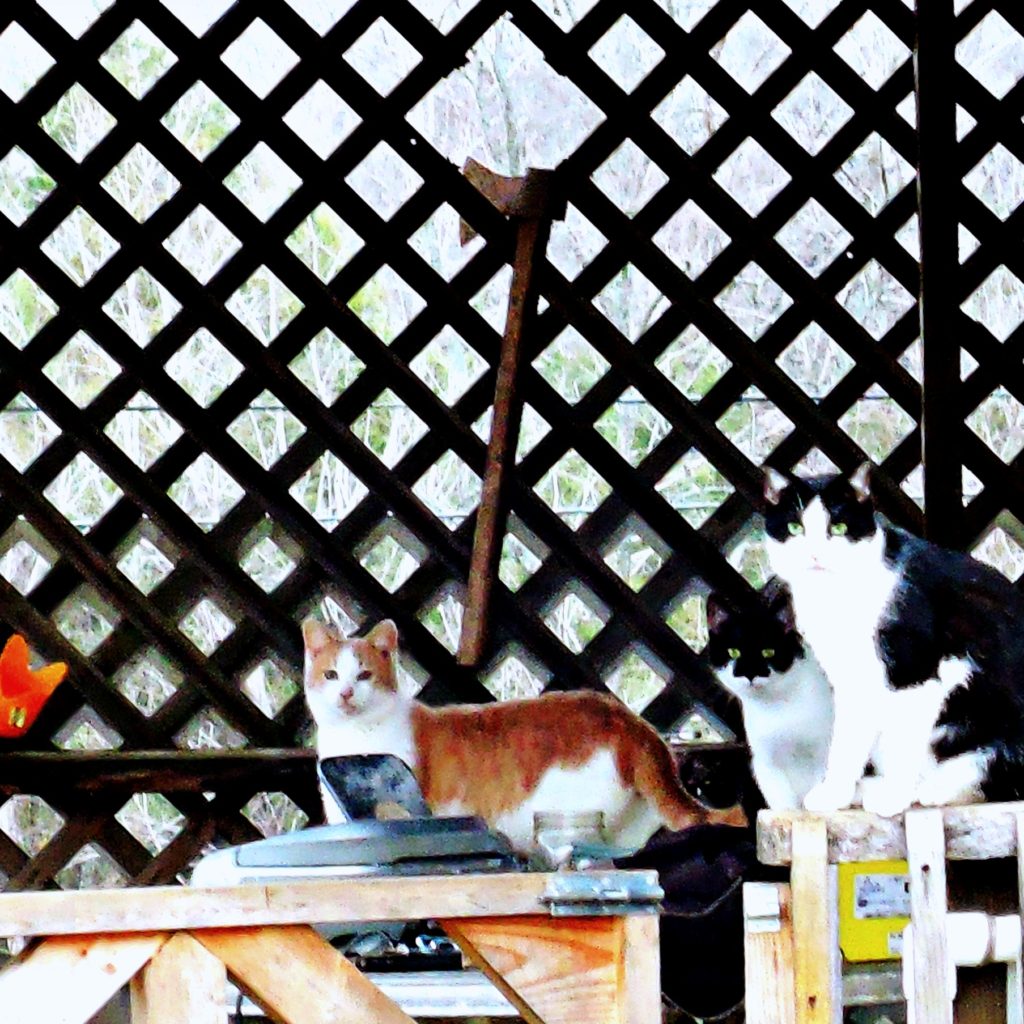 Sure enough it didn’t take long for me to get run out of town by …get this… the parish priest!

Dressed all in black, with thick bushy eyebrows and a dark frown, he appeared out of nowhere and scared the bejeezus out of me. He looked like Rasputin with a stogie. Pulled a draw on his cigar and peppered me with questions until he was satisfied I was harmless.

Forgive us our Trespasses. 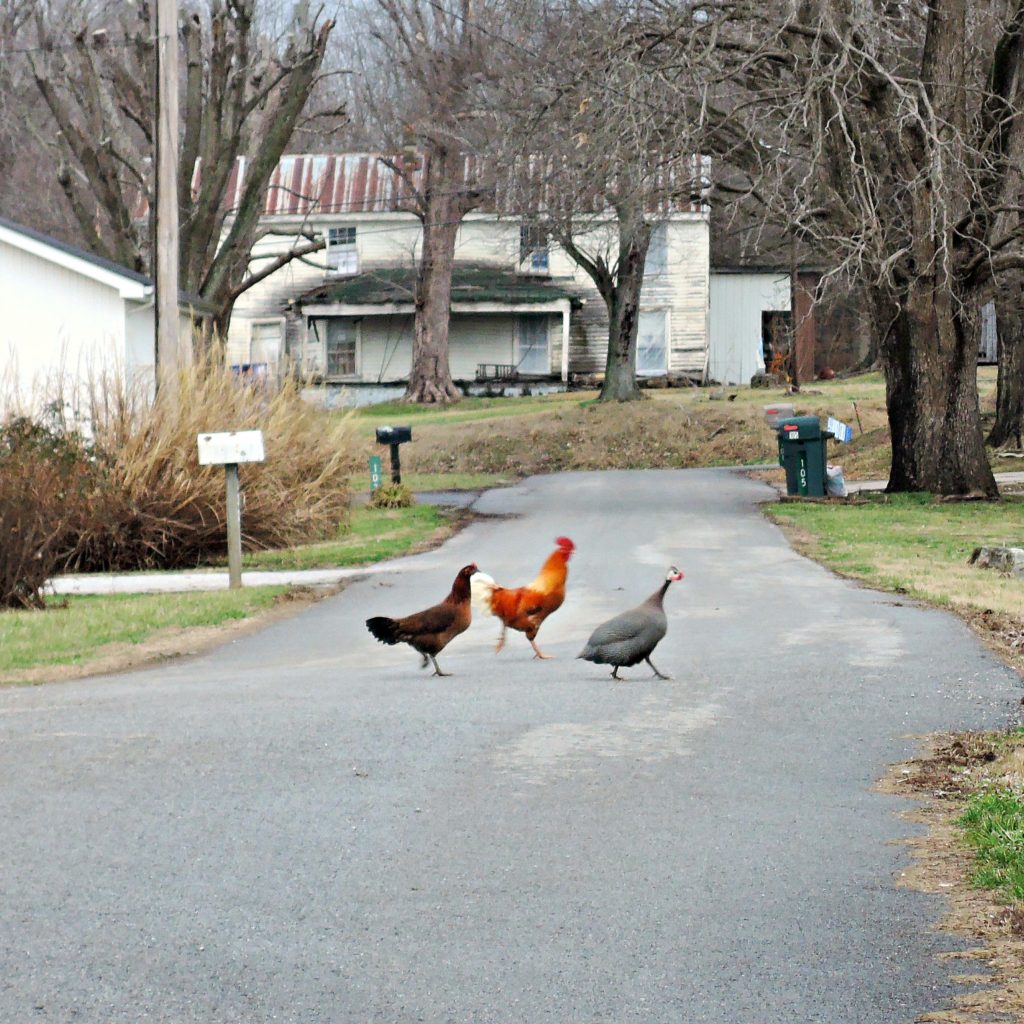 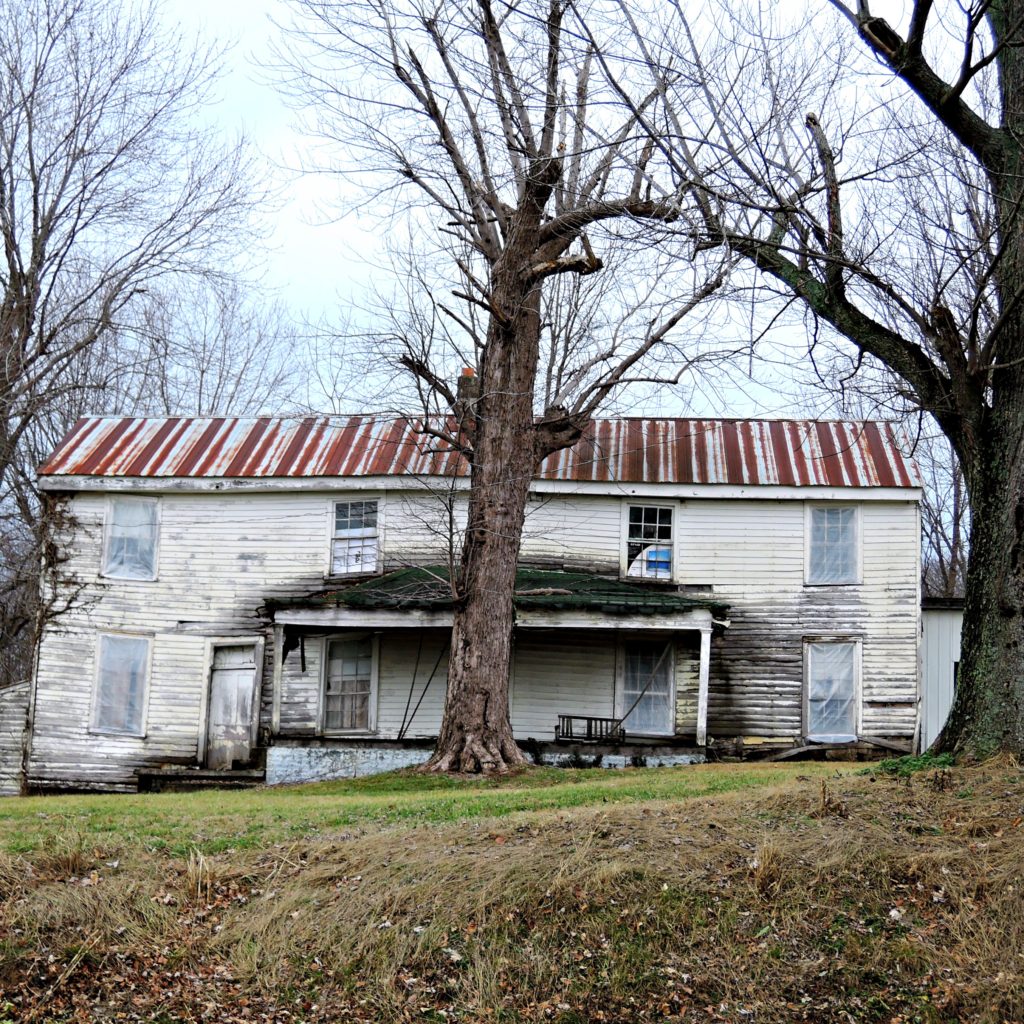 Guess I won’t be going back to Raywick anytime soon. And I’m sure they’ll be glad of it.