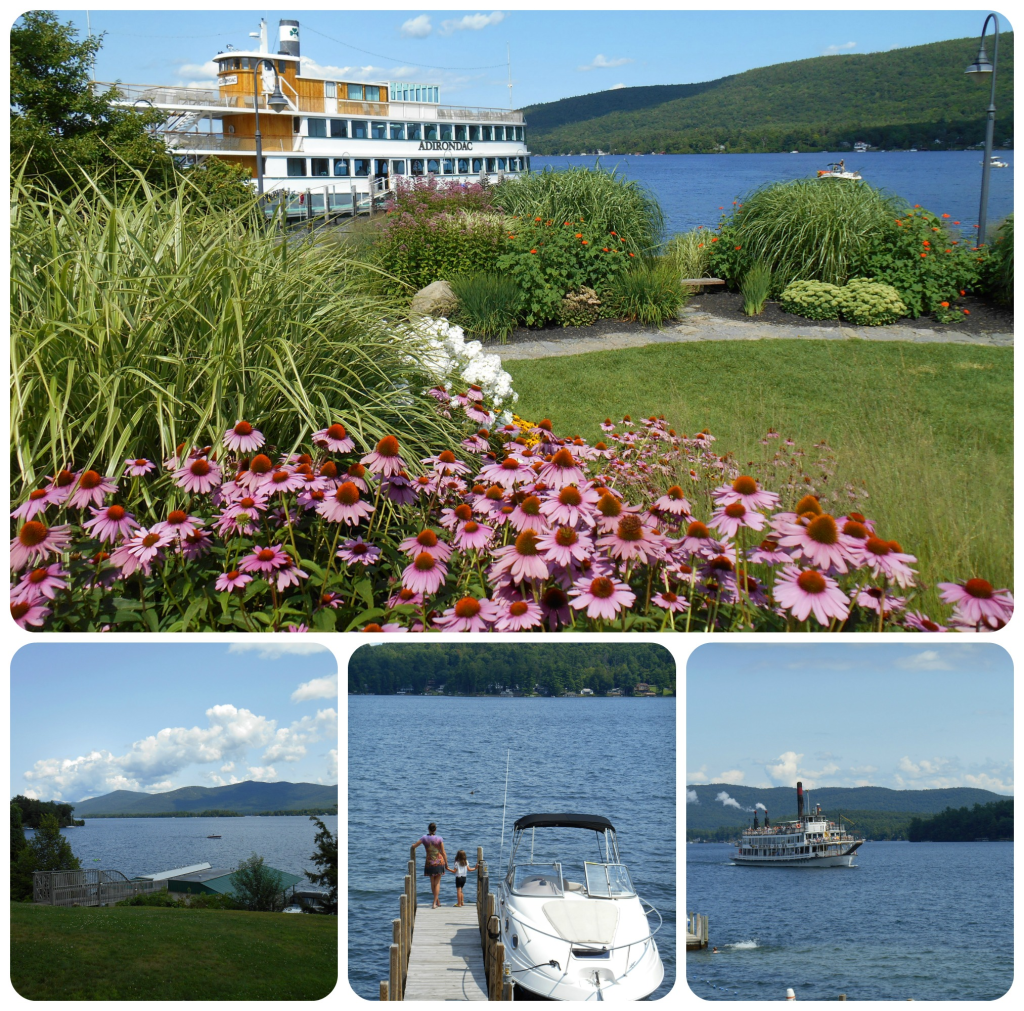 In 1642, French Jesuit missionary Isaac Jogues found his way to the Adirondacks. The local Iroquois weren’t too happy with his presence here and chopped off a couple of his fingers as a warning. Not to be deterred, Isaac returned four years later and irritated the Mohawks who were far less generous and killed him. His name for the area, Lac du Saint Sacrement, stuck around for 100 years until the British renamed the lake for King George II. Oh, and Isaac did get canonized for his martyrdom, so I guess it was worth the trouble after all.

Lake George was an important military fort in the French-Indian War, and Fort William Henry dominates the far end of the bay. The French and their Indian allies burned 300 British ships in the harbor, putting a big dent in the occupation. 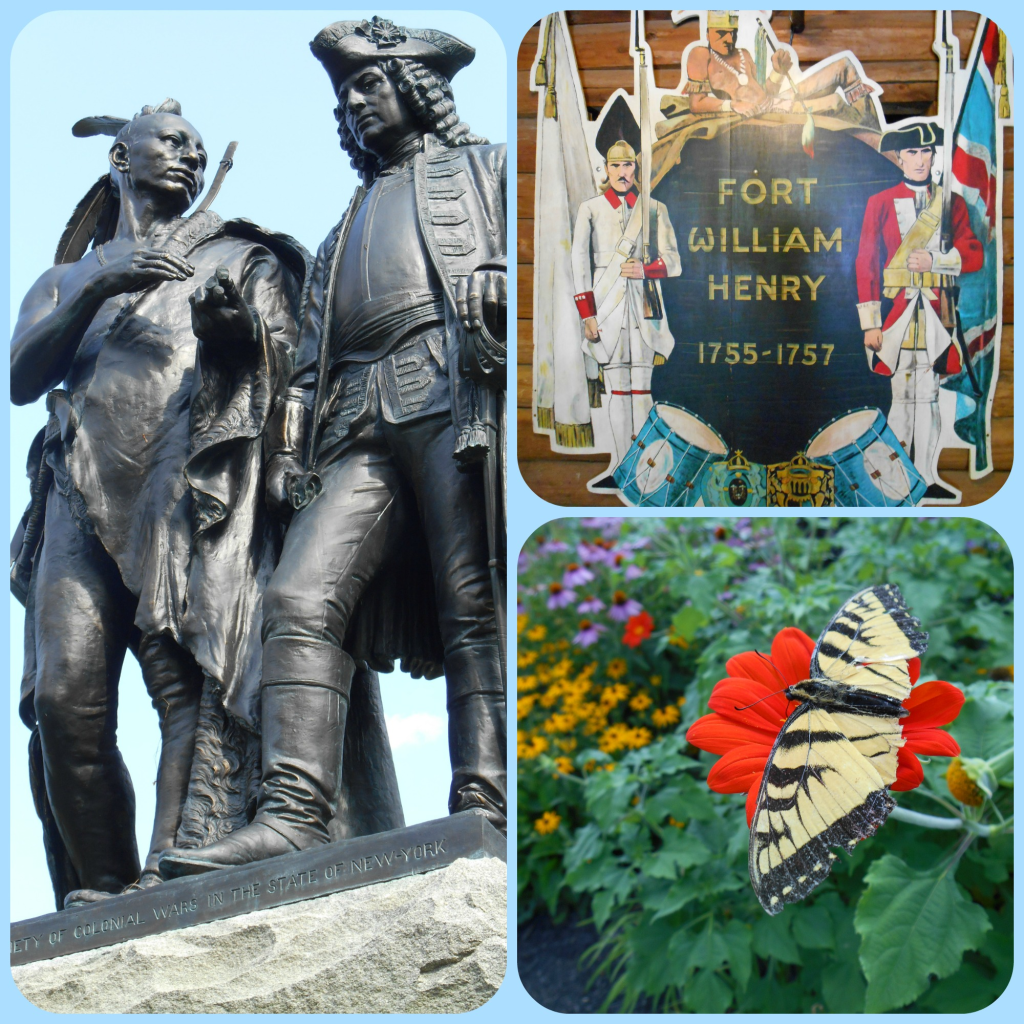 The town became a popular resort at the turn of the century, as the lake stretches for miles and offers grand views of the surrounding mountains. Lodges, motels, and summer homes sprang up, and it’s here that the Adirondack camp style of design is in its most splendid form. Characterized by the ionic deep brown and green color scheme and a passion for rustic woodland settings, these cottages look invitingly cool and shady.

The downtown shopping district is colorful and lively. Steamboats launch from the wharf and offer short excursions around the lake. Motorboats are plentiful, tucked into coves or rocking gently at private docks in front of lakeside camps. We spotted several swimming beaches and families were frolicking in the blue-grey water. 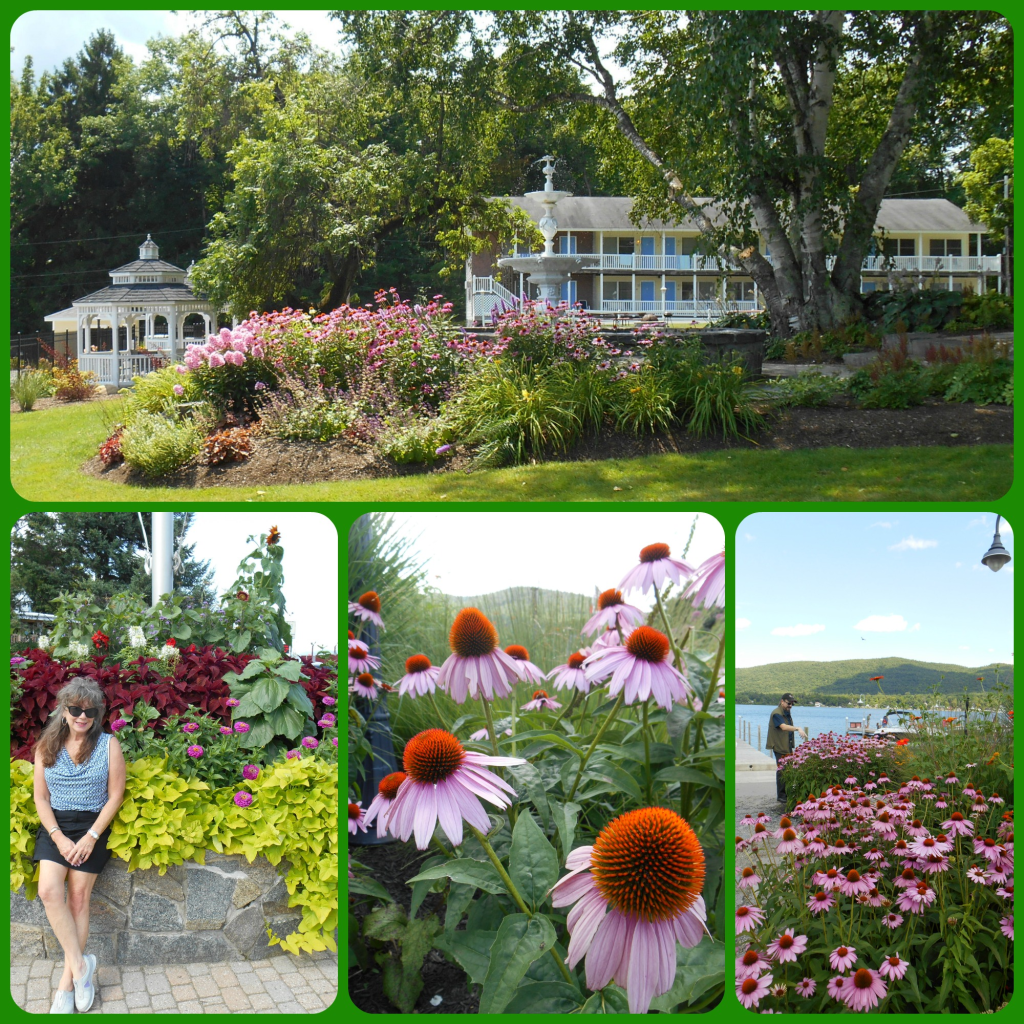 It was a great day roaming around the area and eating our way across the lake. With luck, tomorrow will be more of the same! 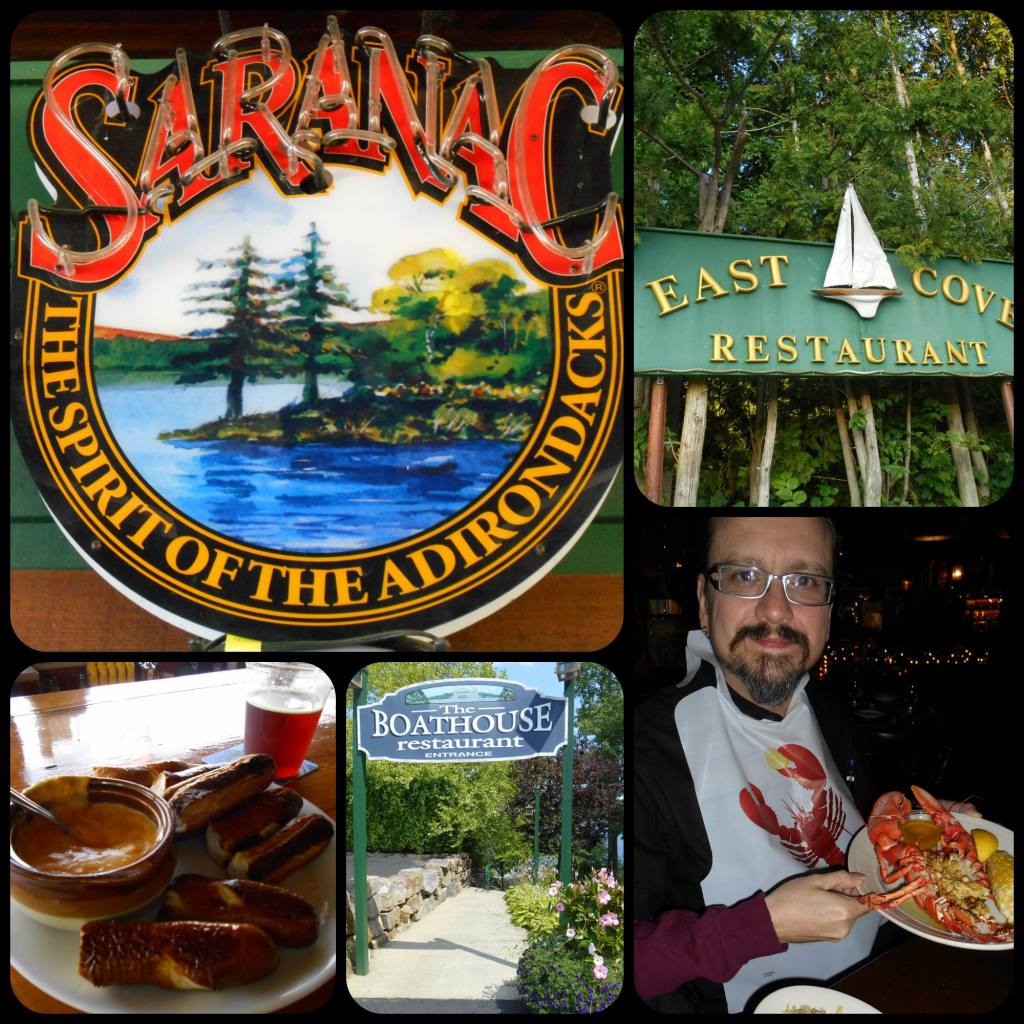 The Camps of Lake George

I would really like to visit this part of the country!