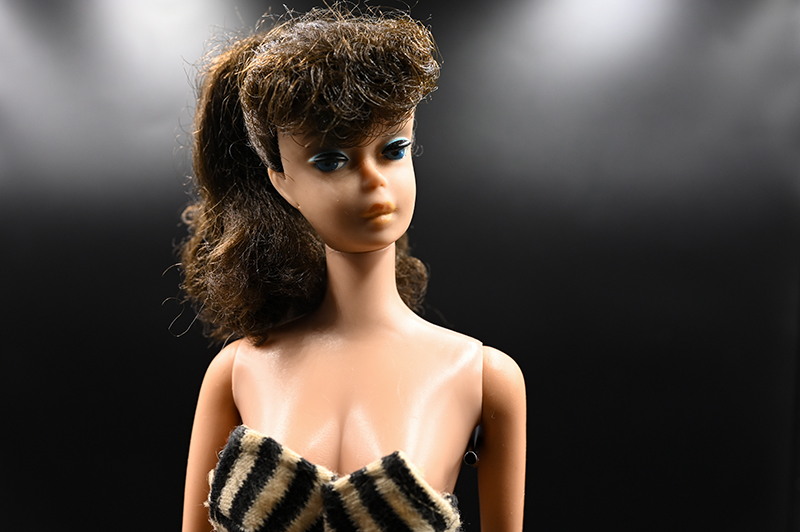 My childhood is up for sale. Am I sorry to sell my old Barbie dolls? Not even a little!

When I cleaned out my folks’ house last summer, I found a giant box of my childhood dolls. Barbie and all her little friends have been patiently waiting for decades to be rediscovered. 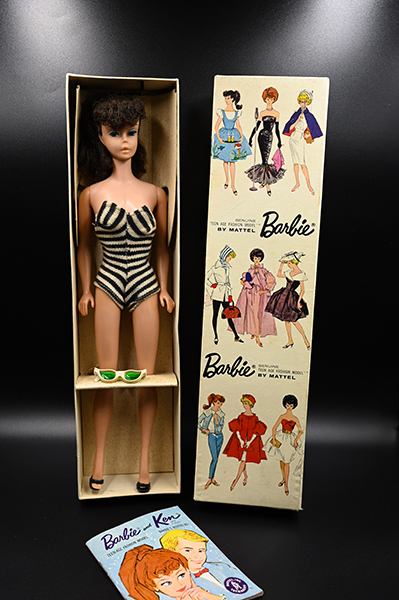 The thing about being an only child is we kept our toys in good condition – mostly because there was no one else to blame if something broke! So my vintage Barbies still have all their original clothes and boxes. That pretty much doubles their value. 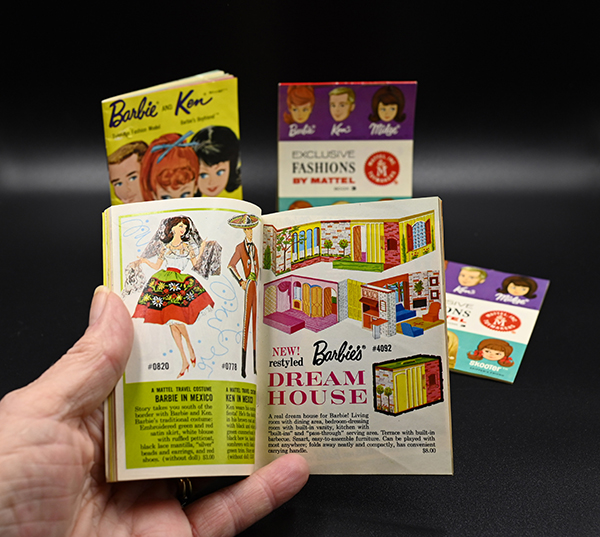 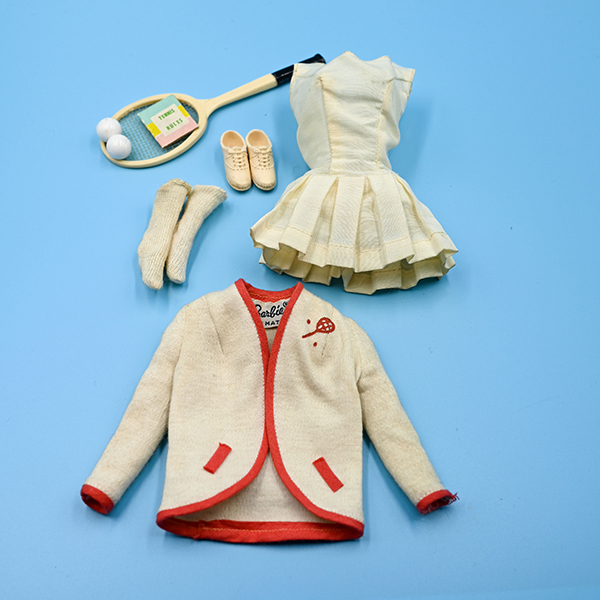 I have to give a big thank you to my mother for saving all this stuff! Toys usually get tossed when the kids grow up and move out. 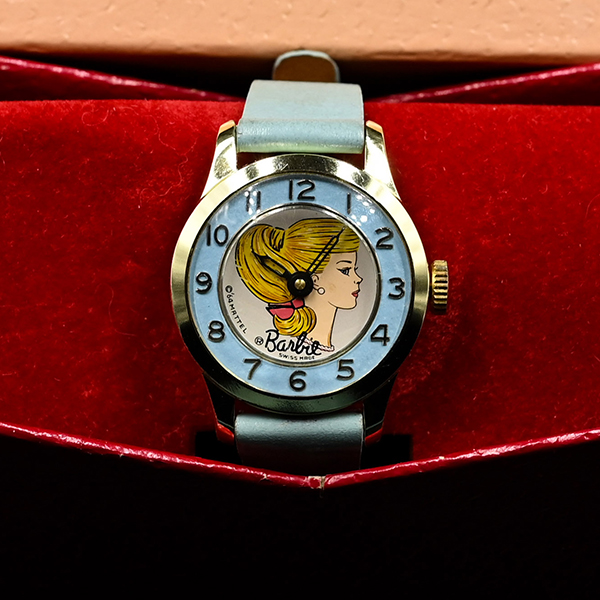 Barbie was the big thing when I was growing up. But I never had a deep affection for her. She had that sideways glance, refused to look me in the eye, and I always suspected she was secretly judging me. 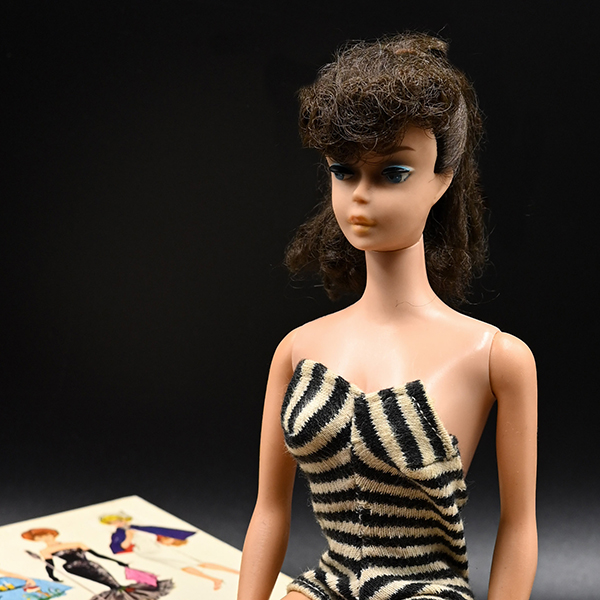 Later on, Mattel made other dolls that almost looked you in the eye, like Midge and Skipper. They seemed friendlier. But they didn’t have that Barbie mystique. There’s something to be said for being a little haughty. 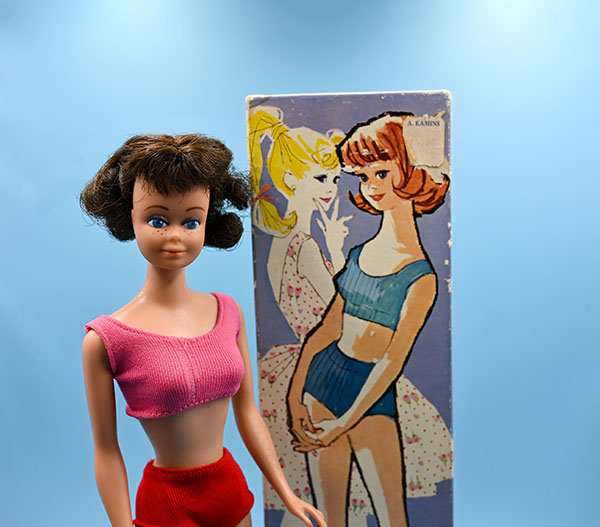 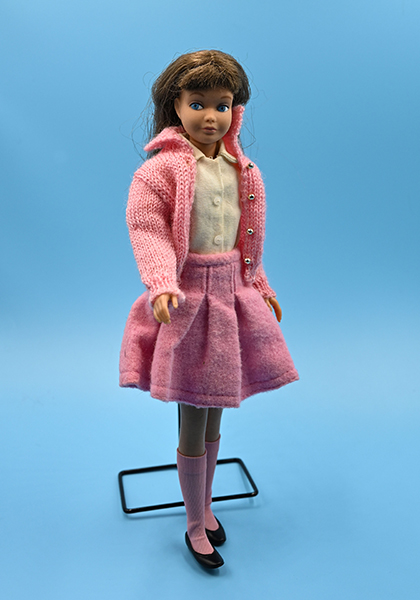 Ken always seemed like a poser to me. I could never figure him out. How was he both a doctor and a soda jerk? He didn’t seem to have a stable career path. Which meant Barbie would end up marrying a loser. 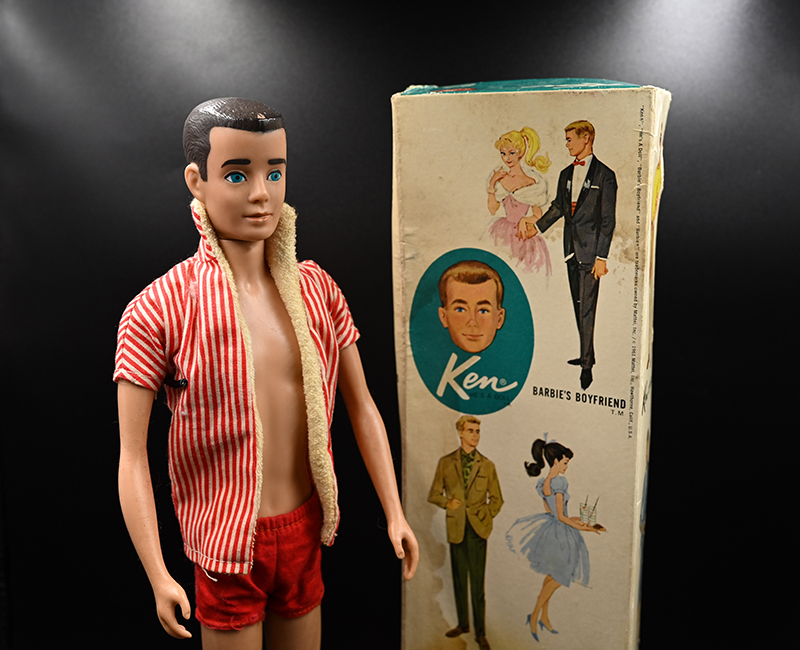 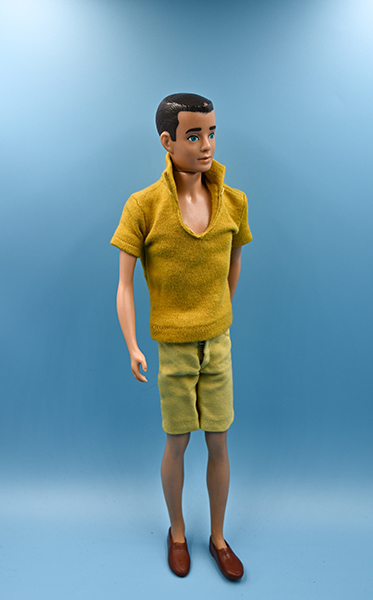 There were a host of other side characters in the Barbie family. I owned the little-known bit players, Allan and Ricky, who didn’t have a strong back story. They proved even less interesting to play with than Ken. 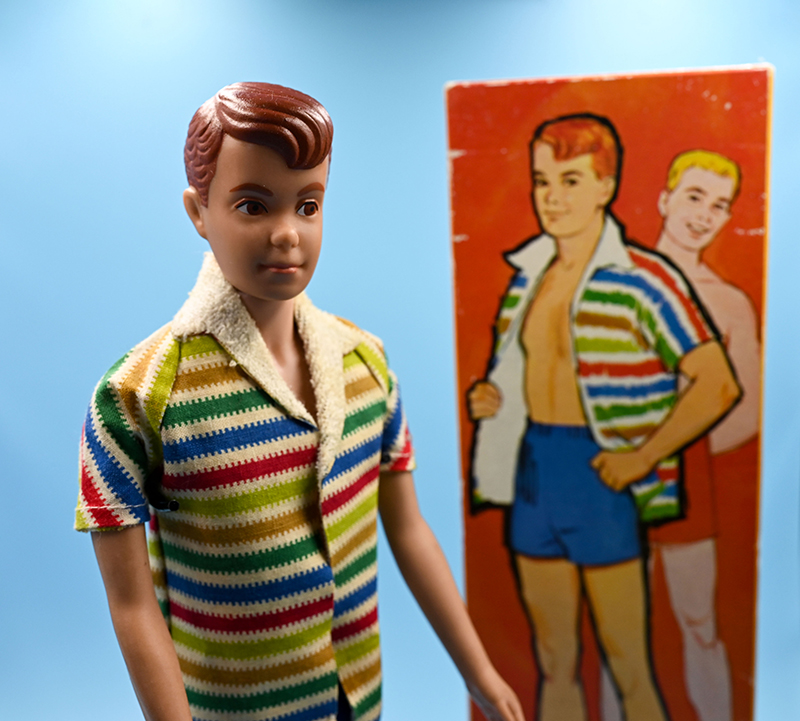 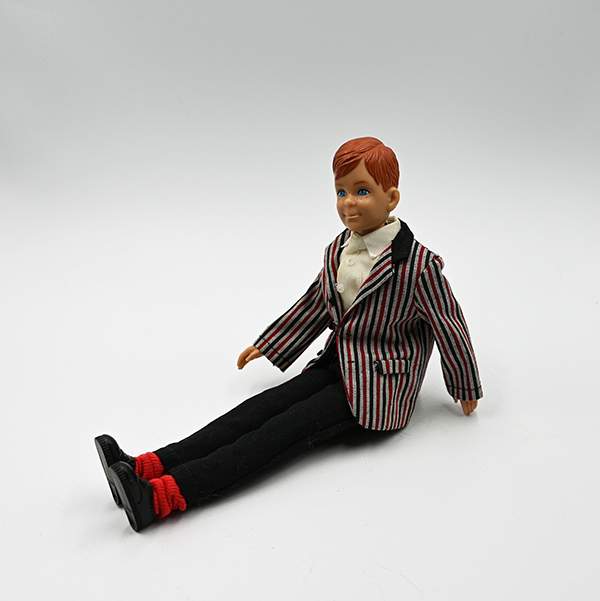 I spent a week researching all these vintage dolls. Geez, there’s a whole subculture of collectors out there, and they are super detail-oriented. Does your old Barbie have ruby lips (#5 model) or coral lips (#6 model)? Is her foot marked Japan (cha-ching!) or Hawthorne, CA? 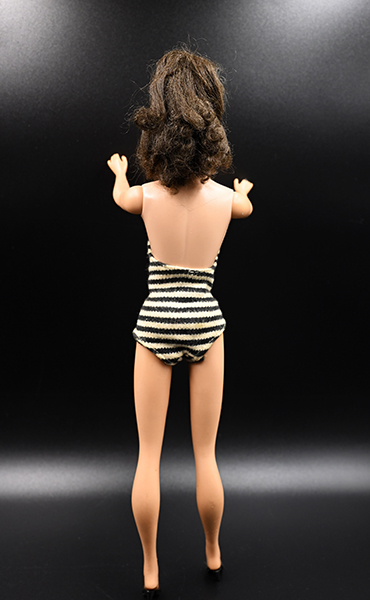 It was fun to play with Barbie one last time. But I’m grateful that I’ll never have to be subjected to her snarky gaze again. Goodbye, Barbie!

My Barbie was more a model for me trying fashion design. I hadn’t had a doll in years, but my mother couldn’t resist getting me a Barbie for Christmas 1959, the first year they were out…probably because SHE wanted one. While I had the original box, Babs had not stood the tests of me combing her hair to pieces and piling it up by sticking pins through her head to hold it in place. When I was fascinated with the era when Marie Antoinette was throwing her parties, I drew a “beauty mark” on one of her breasts so it would show when wearing a low-cut dress. When Mom died, my Barbie was in her falling apart box, lacked shoes, and had a dress I made her in the very early 60s. She went in the giant stack of things I cleaned out of my parents’ house so I wouldn’t have to throw her away, but the charity the donations went to could. She was definitely not in the shape your dolls were, Richie!

Kudos to you for honoring these Barbies/Kens from long ago, and the memories! But also for recognizing saying “Goodbye” and letting go! I could certainly use help in letting go…..e.g. pitching my rotting rubber headed Tiny Tears doll from the 50’s, the boxed holiday Barbies my mom bought every Christmas from Roses store in E-town….just because as my sisters/I were adults. I saved the 8 holiday Barbies after my mom died (17 years ago) from house to house with every move we made, and the ‘much played with’ Cabbage Patch dolls of my daughter. Perhaps your post will inspire me to actually LET GO, whether to the trash or donate.